The following is a small item that appeared in The Gallipoli Gazette, the journal of The Gallipoli Association, in the 1970s. It was written by Charles Watkins, a Rochdale youth who had served at the Dardanelles with the 1/6th Lancashire Fusiliers. By the time of writing this Charles was living in Bedfordshire. The picture shows him in the uniform of the Royal Air Force, as he transferred to the flying services after returning to the Western Front from Gallipoli in 1917. We thought this was a very moving item, and perhaps shows how the survivors lived with the constant presence of their fallen comrades… 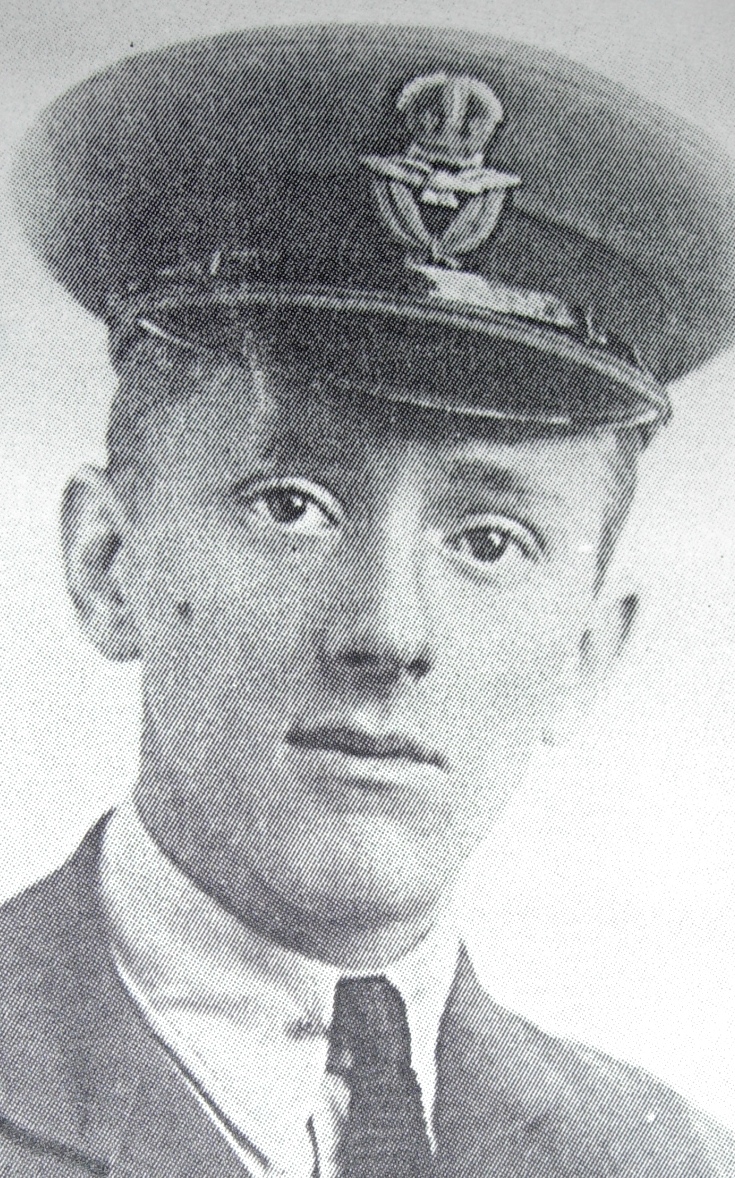 They’re with us at every Annual Dinner. Even if we cannot see them, we k now they are there. No places have been laid for them, no menu cards, no numbered places to indicate their position ‘above or below the salt’. No name cards for them. In fact, no nothing.

But, as one of them was heard to remark to his pal, ‘Thank goodness we, at any rate, don’t need all this paraphanalia – we just crowd in and are happy being with them once again.’

They are a privileged crowd, these disembodied guests of ours. Even prohibitive rail fares don’t deter them from travelling – like it does so often with us earthbound mortals. Even the ticket collectors on the train turn a blind eye to their presence.

There’s a particular one of these ghostly guests I always cotton on to. I have a special affection for him. One of the earliest casualties of the Dardanelles campaign… his name? Well, these disembodied guests have a thing about name dropping. They don’t allow it.